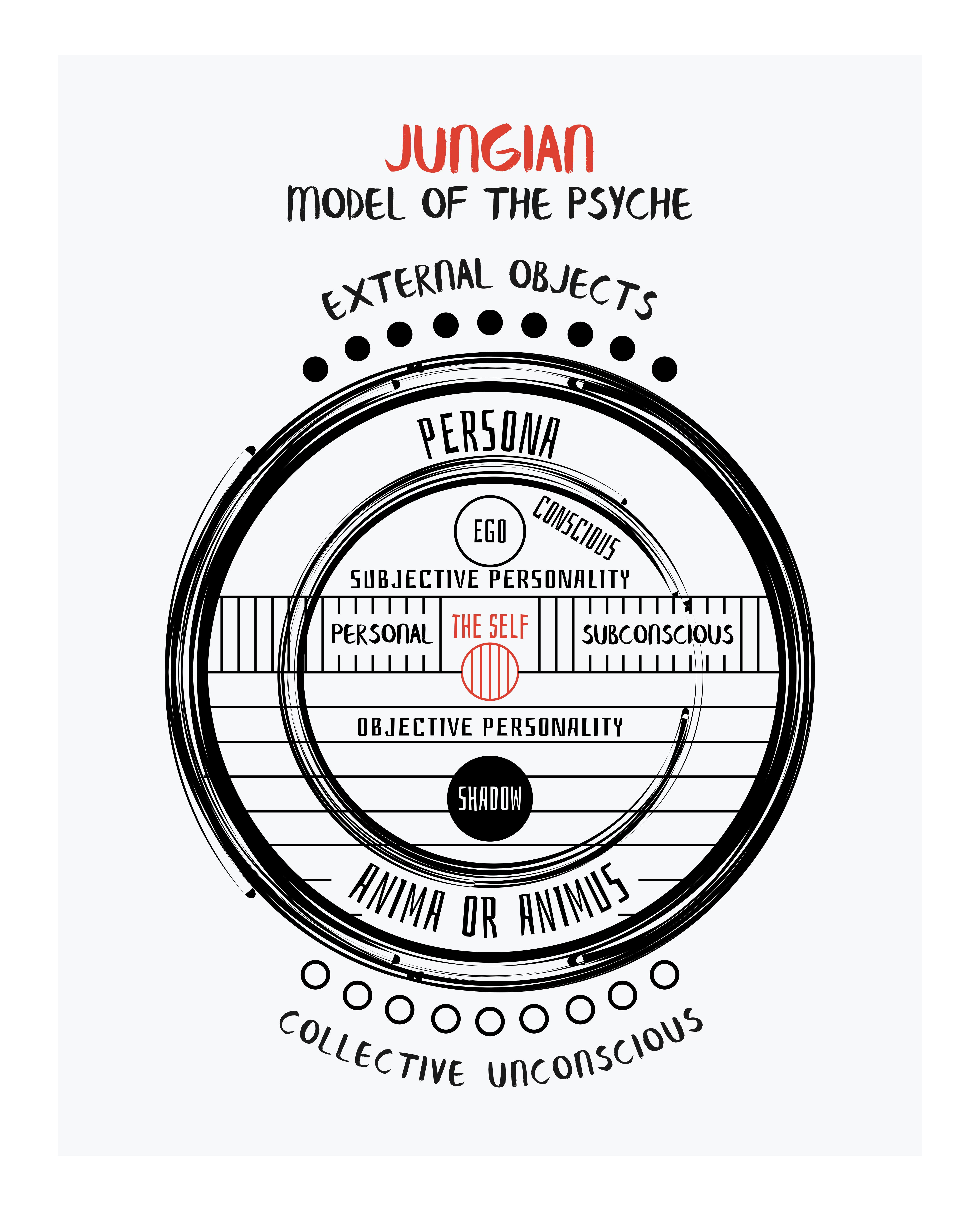 The individuation process was Jung’s path and framework for an increasing consciousness, healing the fragmented parts of the conscious and unconscious mind and bringing them into alignment and wholeness of their psyche (soul). Internal stability and external equilibrium. (the tree of life)

In the first half of life, we navigate through the world, adapting to our environment and doing our best to develop healthy egos that help us meet our basic needs. In the second phase of life and once these basic needs are mastered, Jung believed there was a shift towards the deeper, inner part of ourselves. This inward turn triggering the 'individuation process.'

Before this shift inwards, and beginning of the individuation process, we have a great sense of certainty and truly think we know 'who' we are. That's because through the course of our development, we form a solid self-identity, thanks to our ego.

But, because we are not aware of the higher levels of our own consciousness, (INSERT BARRETT MODEL HERE) this self-identity at this stage is unbalanced. We're not aware and cannot feel the conflict between the conscious and unconscious parts of ourselves. Remember, we are only aware of the ego driven part of ourselves who's purpose it is to meet our basic survival need. That's not who we are. But we believe it is who we are, because we haven't yet met the higher version of ourselves.

You’ve no doubt seen the famous Taoist symbol of yin and yang. Quite simply, this ancient symbol represents the balance or harmony of opposites.

Yang is the light side while yin represents the dark, shadow side.

The Chinese view this light and dark side of the Yin and Yang as one whole force, complementing each other within a greater whole (represented by the circle).

Up until the 'individuation' stage of life, we are only aware of the light part of ourself... 'the yin' and so, we are imbalanced, or do not have our internal stability and external equilibrium.

As well as light and dark, the yin and yang can also be represented as masculine and feminine.  So, regardless of whether you are a physically male or a female, in order to be whole, integration of both masculine and feminine values in your psyche (soul) can provide harmony and balance within an individual. Or internal stability, external equilibrium.

I often find the example of adopting a puppy best here:

"I had a friend that refused to discipline their dog for the longest time. My friend felt that they were doing better for him by letting him run around anywhere he wanted, wake my friend up anytime he was hungry, even at 4 AM, and even growl at strangers and get nippy with them. If my friend showed the dog any assertive energy, they thought that was sort of mean, so they let him be.

Well, his behavior only got worse, and my friend knew that their sleepless nights, consistent worrying about him biting someone, and his anxious behavior when they were gone during the day, had to stop or one of them would lose their mind.

So my friend decided to learn how to train their dog. And by doing so, became more assertive and had to overcome their dogs current behavior by making him submit to their commands. By the time the dog’s training was over, he was calmer, less anxious, and found that a structured environment suited him. This led to a much happier, and more healthy dog.

My friend was able to learn that being more flexible in their behavior and embracing both masculine and feminine approaches allowed them to create a more suitable, and more joyous environment for both of them." 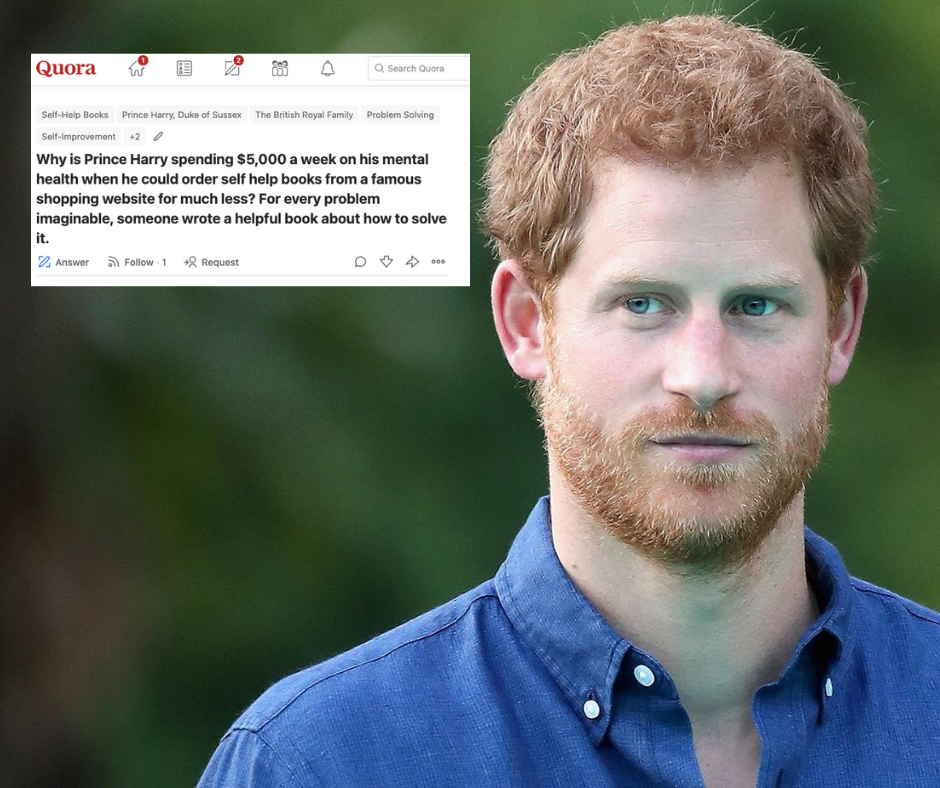 Mental health is an important topic to address, and it can be hard to know where to start. There are so many different kinds of help out there! Coaches, therapists, counsellors- which one should I pick? What kind of help do you need the most? When in doubt, consider these three ways that people choose what kind of mental health support they need. 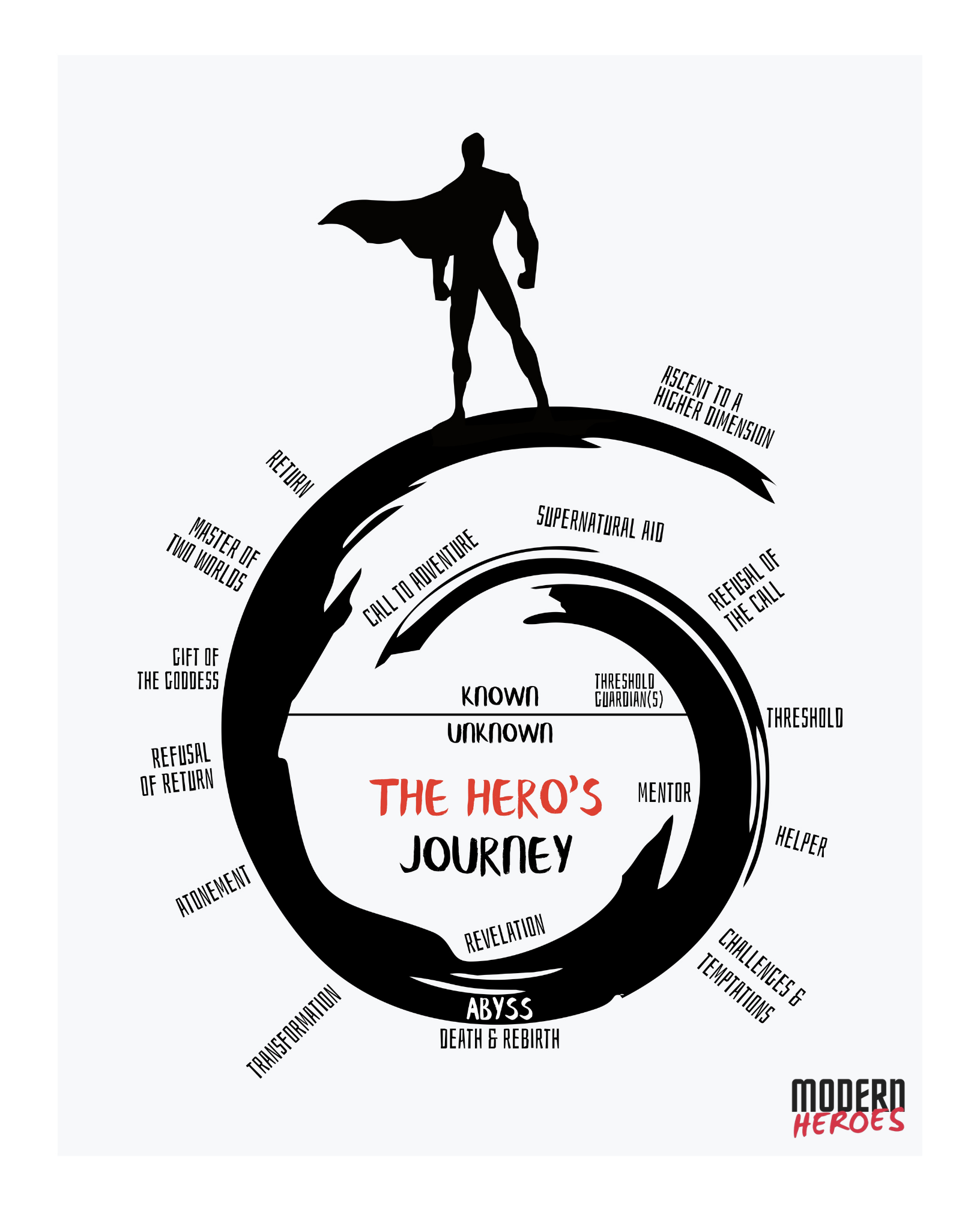 What is the Hero's Journey?

Embedded deep in the human psyche lies the narrative of what Joseph Campbell called the hero's journey. This is more than just a mere mythological narrative. This is a deep truth that applies to every human story.

Thank you! Your submission has been received!
Oops! Something went wrong while submitting the form.

One year of saving to Cloud